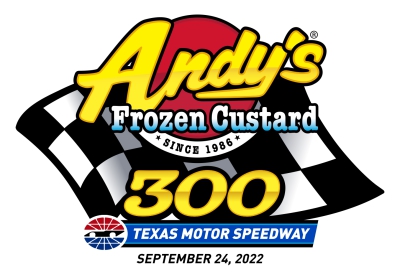 Brandon Jones (No. 19) qualifying on the pole at Kansas Speedway. This would be Jones second pole in three weeks, and would both be on mile and a half tracks. Photo by Meg Oliphant/Getty Images

Brandon Jones, who pilots the No. 19 Toyota Supra for Joe Gibbs Racing will start on the pole for Saturdays running of the Andy’s Frozen Custard 300 at Texas Motor Speedway. Jones was the second to last car to qualify for the 300 mile event at Texas, and would put down a 29.089 second lap, knocking off Daniel Hemric from the pole at the moment. Hemric would eventually land in third place for the race, after the last car to qualify of Noah Gragson would land in second. The 2022 Andy’s Frozen Custard 300 at Texas Motor Speedway will kick off at 3:30 p.m. Eastern on USA, PRN, and SiriusXM NASCAR Radio.