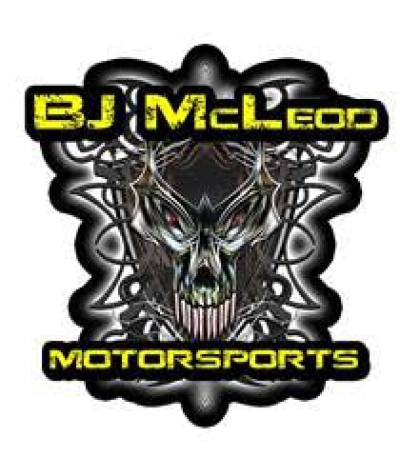 A member of NASCAR’s Drive for Diversity program, Nick Sanchez is making the leap up into the NXS after finishing his first full-time year of racing in the Arca Menards Series where he’s earned 8 top-fives and 12 top-ten finishes in the 2021 season.

“We are excited to have Nick make his Xfinity series debut with our team,” said team owner BJ McLeod. “Nick has proven himself behind the wheel in the ARCA series and he has the drive to make the next step in the Xfinity Series.”

“The significance of this next step is very meaningful for me,” said Nick Sanchez. “It’ll obviously be my first time participating in one of the top 3 series of NASCAR, which is something I’ve always dreamed of ever since I started racing. Since the day I first met BJ, we’ve always been on the same page. We both share the same collective goals for next year and I feel he and his team have made significant strides in performance each year they’ve been in the (Xfinity) Series. My main goal next year is to learn and get the most out of the car's performance, hopefully yielding some good finishes for myself and the team."

Additional details regarding race schedule and partners for Sanchez will be announced in the near future.