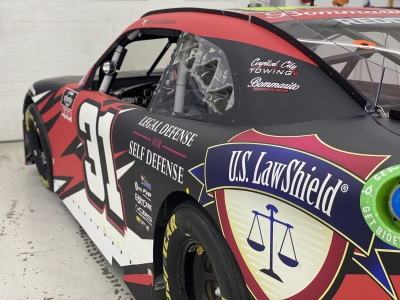 Entering the second year as a partner of JAR, U.S. LawShield will be featured on the sides of the No. 31 Chevrolet Camaro SS driven by Tyler Reddick as the NXS makes its much-anticipated return to Nashville after a decade’s absence.

“Everyone at U.S. LawShield is thrilled to continue our support of Jordan Anderson Racing,” says P.J. Hermosa, CEO of U.S. LawShield. “The NASCAR fan base represents a significant amount of law-abiding gun owners who want nothing more than to protect their families and property.  At U.S. LawShield, we are here to protect individuals and families during their greatest time of need.” 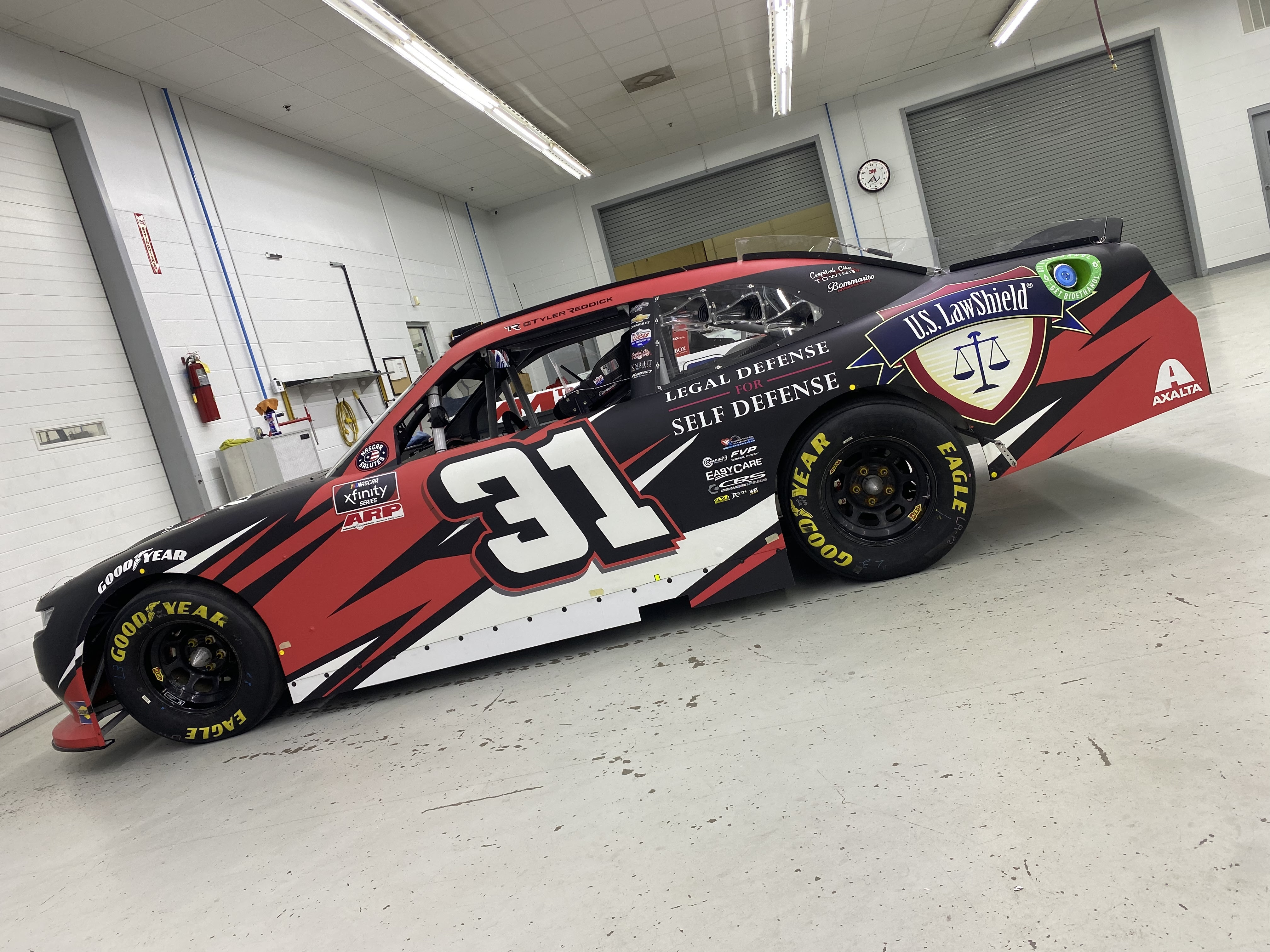 U.S. LawShield traces its roots back to 2009 when a group of Houston, Texas-based attorneys saw first-hand the injustice against law-abiding gun owners who were forced to legally defend themselves.  They observed that these gun owners, who acted lawfully in self-defense, were at a significant disadvantage within the justice system. They watched these people face unwarranted hardships, loss of freedom and financial ruin in trying to defend themselves in what they felt was a rigged justice system.

These passionate attorneys created what is known today as U.S. LawShield and its Legal Defense for Self-Defense Program now supports a community of members totaling over 690,000 strong across the United States. The company focuses on educating members in self-defense law; empowering them to handle critical life-threatening situations with confidence; and protecting them from potential injustices in the legal system after lawful acts of self-defense. 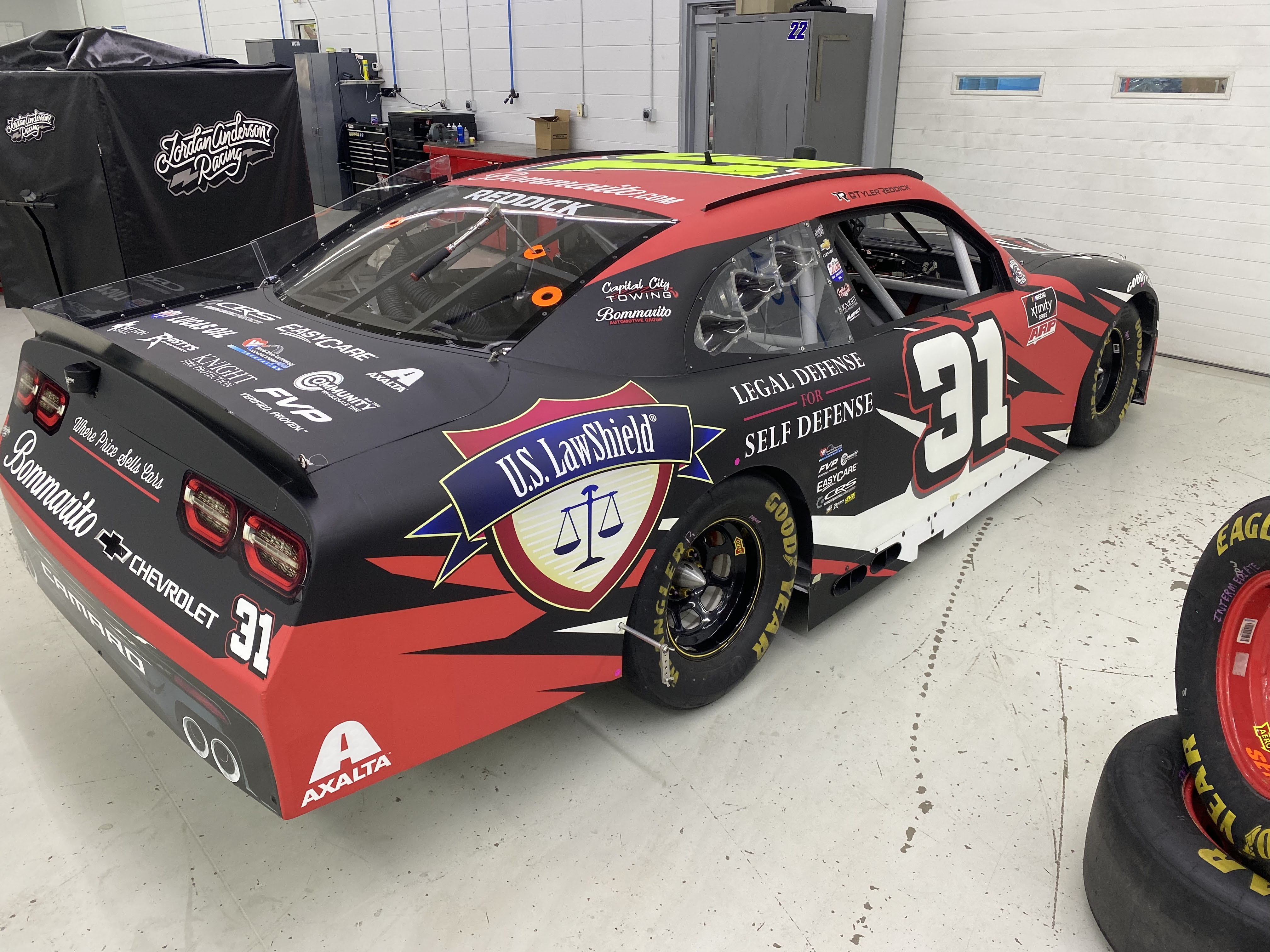 “It is great to continue the relationship with everyone at U.S. LawShield for the second year.” Stated JAR President Jordan Anderson. “Being a proud member of U.S. LawShield myself, it is a sense of peace knowing I am protected as a part of the U.S. LawShield family.”

Making his third NXS start for JAR in 2021, Reddick is coming off two consecutive two top-ten finishes in the month of May with an 8th place finish in the NXS debut at Circuit of the Americas (COTA), followed up with an 5th place finish at the Alsco Uniforms 300 at Charlotte Motor Speedway a week later. 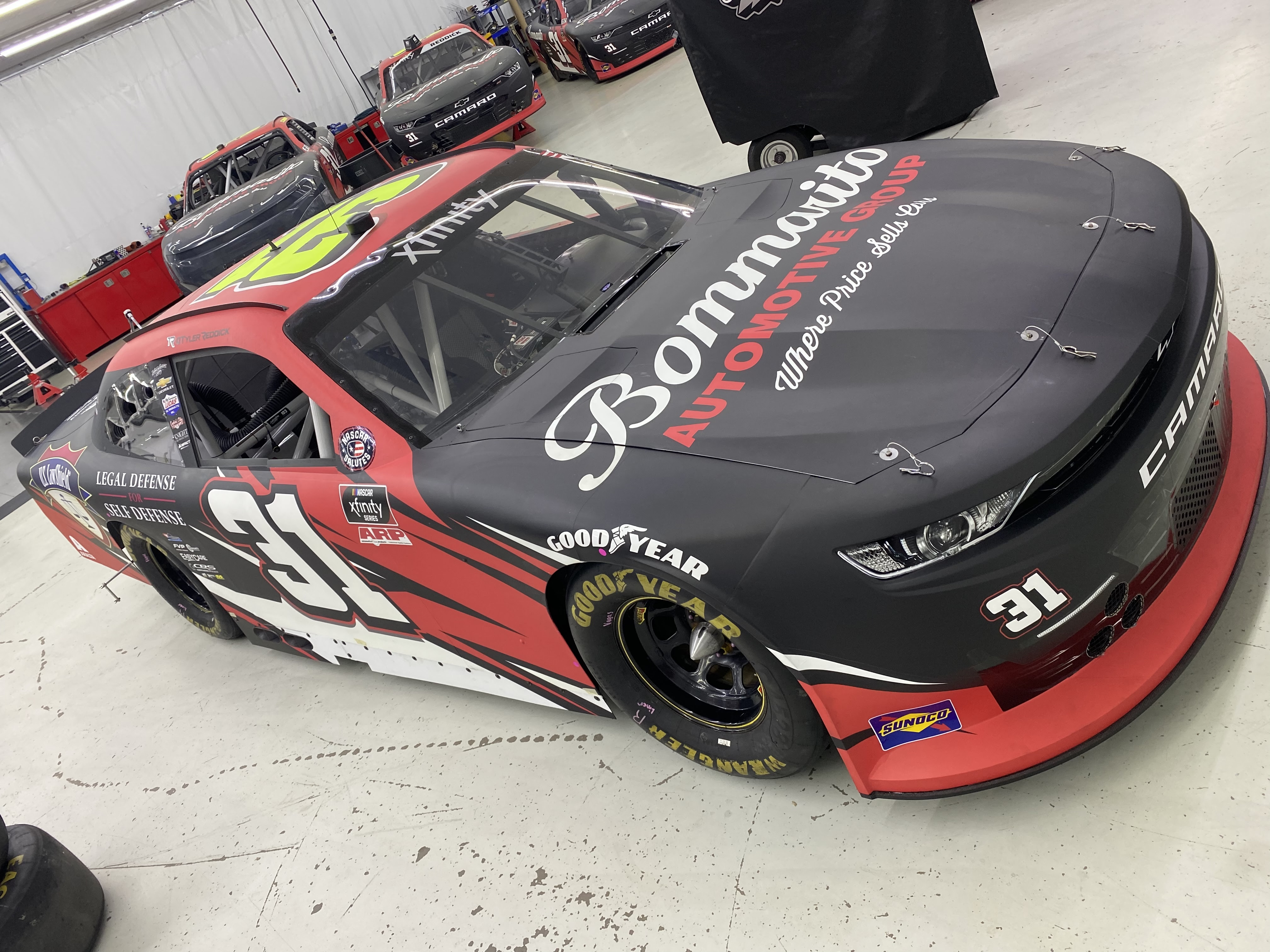 Tickets for the NXS Tennessee Lottery 250 are still available for purchase by visiting Nashville Superspeedway online.

If you are unable to make it to Nashville the NXS Tennessee Lottery 250 will be broadcast LIVE on NBCSN and the NBC Sports App at 3:30 PM EST on Saturday afternoon June 19.

The race can also be heard LIVE on the radio on the Motor Racing Network and SIRIUS/XM NASCAR radio Channel 90.