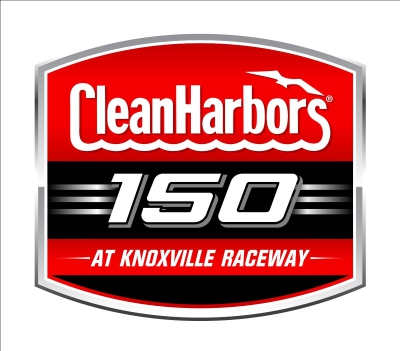 The Clean Harbors 150 presented by Premier Chevy Dealers will mark the second consecutive year the NCWTS has unloaded at the “Sprint Car Capital of the World,” and just the 11th time in series’ 27-year history to see its teams mix it up on a dirt surface.

“The Premier Chevy Dealers are thrilled to continue our partnership with Knoxville Raceway and see another spectacular NASCAR Camping World Truck Series race at the Sprint Car Capital of the World,” said Carl Moyer, Premier Chevrolet group President. “When Premier Chevy Dealers was presented with this opportunity prior to last year’s inaugural race, we knew it was a natural fit. The passionate racing fans in Iowa are loyal Chevrolet customers. More Iowans drive Chevy than any other brand in the state, and this is one more way for us to connect with such a passionate audience.”

The event will be promoted in cooperation with North Carolina-based Spire Holdings.

“Renewing and reinforcing important partnerships like Knoxville Raceway’s relationship with Premier Chevy Dealers is something everyone is very proud of,” said Spire Holdings VP of Strategic Initiatives Joey Dennewitz. “We can’t wait to put on a great show for the 14 greater Des Moines Chevy dealers, their associates, and all the great fans of Knoxville Raceway and the NASCAR Camping World Truck Series.”

Tickets are now available to purchase online or by calling the ticket office at 641-842-5431. Practice Night tickets are $10. Camping and parking information can be found via the track’s website, Facebook, Twitter and Instagram platforms as it becomes available. To receive up-to-date information about the race, please visit our website.

The Clean Harbors 150 from Knoxville Raceway will be televised live on FS1 Saturday, June 18 beginning at 7 p.m. Eastern Daylight Time (EDT). Four qualifying races will kick off the broadcast with the 150-lap feature scheduled for 9 p.m. EDT. The 13th of 23 races on the 2022 NCWTS schedule will also be broadcast live on the Motor Racing Network and SiriusXM NASCAR Radio Channel 90.