Phoenix Raceway is sold out for NASCAR’s Ruoff Mortgage 500 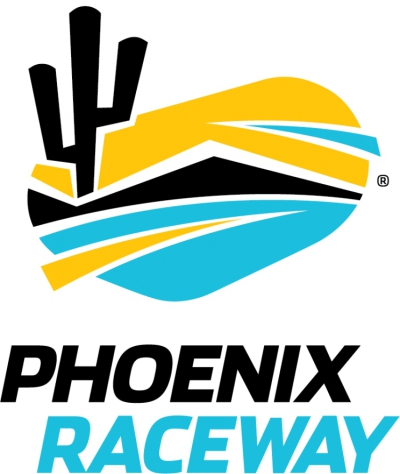 If the Phoenix Raceway grandstands look full today during the Ruoff Mortgage 500, there’s a good reason.

Phoenix Raceway announced today that the grandstands are sold out for today’s NASCAR Cup Series showcase. This comes on the heels of last year’s NASCAR Cup Series Championship Race sellout and proof positive that the one-mile, doglegged oval is the place to be this weekend.

The green flag will fly for today’s Ruoff Mortgage 500 shortly after 12:30 p.m. and be shown live on FOX.

“There’s a palpable excitement in the air that is being generated by the tremendous start of the 2022 NASCAR Cup Series season,” said Phoenix Raceway President Julie Giese. “It’s also confirmation that our fans view Phoenix Raceway as a state-of-the-art sports and entertainment destination. From our campers who began arriving at 7 a.m. on Monday to the fans who visited us at the box office this morning, we’ve seen an amazing show of support and we’re grateful for the opportunity to provide them an unforgettable experience.”

Fans can still upgrade their tickets today to include the FanShield Infield Experience, and a limited number of Hillside tickets remain and can be purchased on site. They should also act now to secure their seats for NASCAR Championship Weekend at Phoenix Raceway, Nov. 4-6.