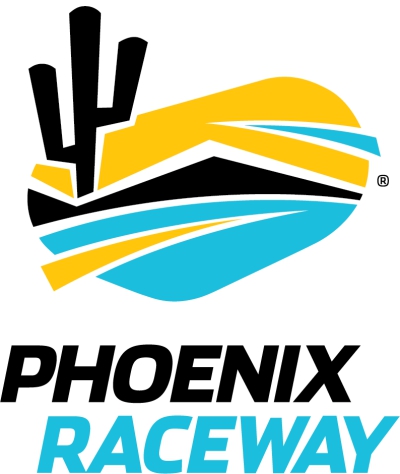 Chenoweth’s stirring performance in front of a sold-out crowd will follow a pre-race concert by multiplatinum singer/songwriter Dierks Bentley.

“Kristin Chenoweth is one of the most gifted vocalists and performers of all-time,” said Phoenix Raceway President Julie Giese. “She not only will elevate the stature of our championship race, but she will also undoubtedly deliver a rendition of the ‘Star-Spangled Banner’ that we will remember for years to come.”

Chenoweth, a global superstar of both stage and screen, is no stranger to performing in front of sold-out crowds. She was the original Glinda the Good Witch in the hit Broadway musical “Wicked” and has delighted audiences from Carnegie Hall to Royal Albert Hall. She won an Emmy Award for Best Supporting Actress in a Comedy Series for her performance in “Pushing Daisies” and won a Tony Award for her performance in “You’re a Good Man, Charlie Brown.” She also delivered memorable performances in “Glee,” where she earned a People’s Choice Award nomination.

This holiday season, Chenoweth will delight fans with her new album on Concord Records, “Happiness Is … Christmas” and appear alongside Academy Award winner JK Simmons in the upcoming STX motion picture “National Champions.”

“It’s a tremendous honor to perform our National Anthem for the NASCAR Cup Series Championship Race,” said Chenoweth, who can currently be seen starring alongside Cecily Strong, Keegan-Michael Key and Ariana DeBose in AppleTV+’s musical comedy series “Schmigadoon.” “I can’t wait to experience the excitement at Phoenix Raceway and join together with the sold-out crowd to honor our nation.”

And then, on Sunday, Nov. 7, the NASCAR Cup Series Championship Race will be contested, airing live on NBC and Peacock.

Fans can purchase tickets for Friday and Saturday’s action at Phoenix Raceway at www.phoenixraceway.com. They can also secure their seats for the 2022 NASCAR Cup Series Championship Race at Phoenix Raceway by purchasing season tickets.