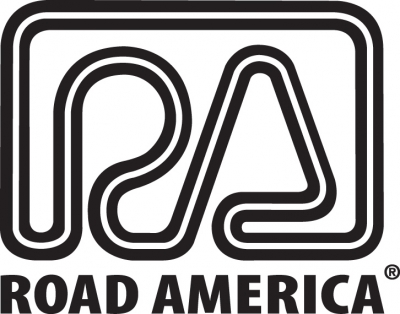 A day before the fireworks shows of July 4th, the Henry 180 NASCAR Xfinity Series race at Road America will treat fans to an equally impressive performance on the track. Wisconsin-based firearm manufacturer and title sponsor of the race, Henry Repeating Arms, is celebrating by inviting 180 active-duty members or veterans of the United States military to attend the race with free general admission.

Henry Repeating Arms has a long history of supporting the military and its veterans with recent donations to The Veterans of Foreign Wars (VFW) totaling over $100,000, a $200,000 donation to The Charlie Daniels Journey Home Project, and tribute edition rifle presentations to veterans around the country including World War II hero, Louis Zamperini, and several Congressional Medal of Honor recipients.

"It's a weekend to celebrate America, and there's no better place to do that than our home track in the good company of our employees, friends, and guests while enjoying a packed schedule of racing," said Anthony Imperato, President and Owner of Henry Repeating Arms. "That mix of guns, gears, and July 4th gets my patriotic juices flowing, and I'm looking forward to shaking hands with those who served to keep weekends like this possible."

For its 4th straight year of being the primary sponsor of an Xfinity Series racecar at Road America, Henry Repeating Arms is continuing its partnership with Stewart-Haas Racing. Henry expects to announce the driver and paint scheme in June.

The Henry 180 Xfinity Series race at Road America begins at 2:30 p.m. EDT on Saturday, July 3rd, with live coverage on NBC and SiriusXM NASCAR Radio. Active-duty members or veterans of the United States military who wish to attend the race in person can apply online for free admission from Henry Repeating Arms here: https://www.henryusa.com/thankyou/

Henry firearms are purchased only through a licensed firearms dealer. For more information about Henry Repeating Arms and its products, visit henryusa.com or call 866-200-2354.