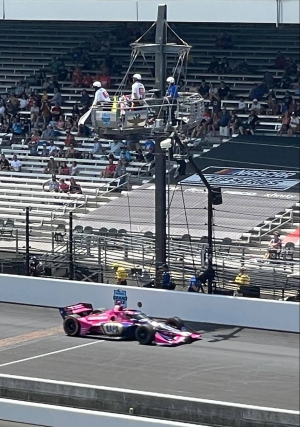 Be sure and catch The Balance every Saturday from 9-11am. You can catch the replays where ever you find your podcasts.