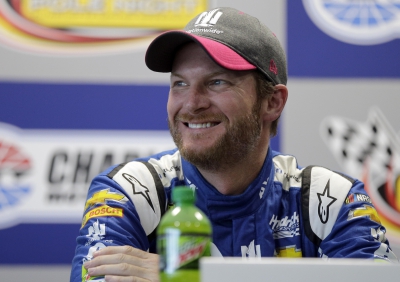 Dale Earnhardt Jr. just dug back in his Twitter archives and explained the backstory to 8 of his wildest, most random Tweets from over the years ?. Dale was the first NASCAR driver to ever take part in Twitter’s series, “#BehindTheTweets.”

Some of Dale’s funniest explanations are below, and it’s clear he loves to have a good time ?:

@DaleJr is a gem on the timeline (2.5 million followers) and he absolutely loves being active on Twitter: “I’ve been on Twitter a long time and certainly have enjoyed my experience (on the platform) and it’s fun to relive some of these Tweets.”