Topping the Pyramid: GTP Ride Awaits Those in Porsche Program 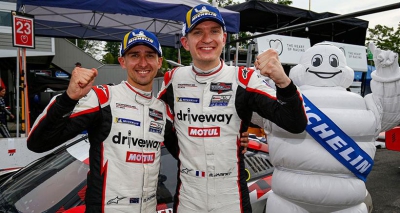