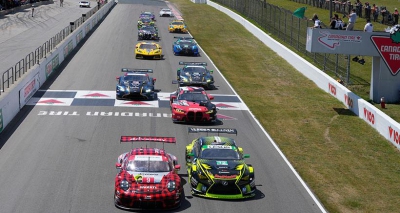 Rate this item
(0 votes)
Tweet
« Deegan Set To Take On Strong Field Of Stars In Pevely, MO Race MAVTV Plus Completes Transition to FloRacing - All Live-Stream Programming Shown Exclusively Through MAVTV on FloRacing »