From Watkins Win to Wesley, What a Week for Wickens 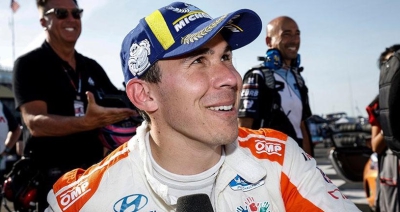