Three Takeaways from Sahlen’s Six Hours of The Glen 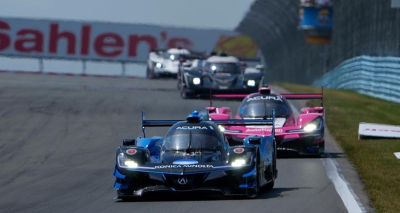