NASCAR Hall of Fame Statement on the Passing of Bruton Smith 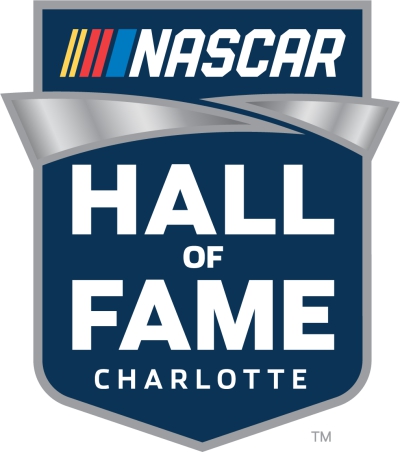 “First and foremost, on behalf of the NASCAR Hall of Fame team, I want to offer our most sincere condolences to Bruton’s sons Scott, Marcus, David and daughter Anna Lisa, the entire Smith family and everyone at Speedway Motorsports on the passing of Bruton Smith.

From promoting his first race prior to turning 18 to becoming one of the most successful businessmen in all of motorsports O. Bruton Smith did as much as any single person in creating the standard for the modern racetrack. In 1959, he led the effort to design and build Charlotte Motor Speedway working alongside fellow Hall of Famer Curtis Turner. The track became the flagship of Smith’s company, Speedway Motorsports, which through his vision of taking SMI public in 1995 has grown to operate tracks across the country.

Smith has always sought to focus on the fans and competitors and how he could make things better from their perspectives. His tracks were the first to add lights to a superspeedway and add innovative amenities such as officer towers, condominiums and high-end restaurants -- all ushering in a new era of tracks.

NASCAR has lost one of its true pioneers, visionaries and innovators. Bruton’s legacy and incredible accomplishments in and contributions to NASCAR will forever remain in our minds, our archives, at the cathedrals of speed he built and celebrated at the NASCAR Hall of Fame forever."