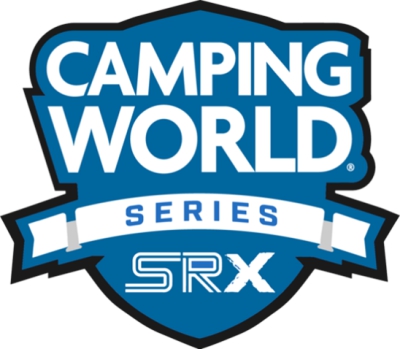 "Big Machine and Scott Borchetta! Who doesn't want to do a deal with that great brand and guy?” said Camping World SRX Series CEO Don Hawk. "It's a deal I wanted to get done. Big Machine Spiked Coolers is now back in the race with a car driven by Indy Car star Tony Kanaan. With the renewal of this deal, it guarantees the return of the Big Machine Spiked Coolers pace Car to SRX. See it live on Saturday nights on CBS."