No Turning Back for FIA Formula E in 2022 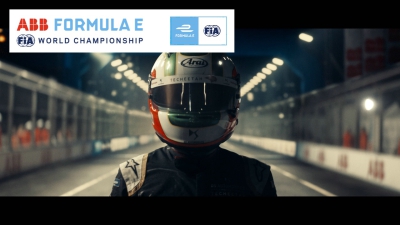