The More, the Merrier, the Better in GTD PRO 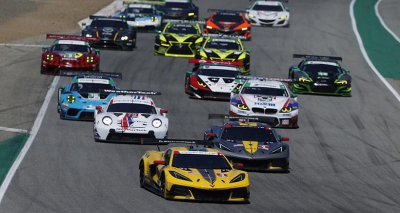