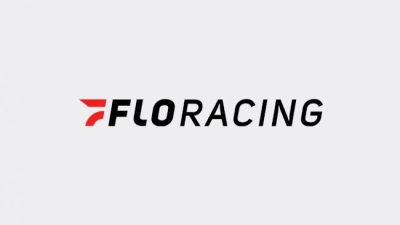 FloRacing is kicking off 2022 in a big way with its high-performing broadcast of the 2022 Lucas Oil Chili Bowl Nationals presented by General Tire. The Super Bowl of midget racing concluded on Saturday night after nearly a full week of intense competition among some of the best dirt track and NASCAR national series drivers including Chase Elliott, Christopher Bell and Kyle Larson. FloRacing's broadcast ran from Monday, January 10 through the D-Main on Saturday afternoon, January 15 and featured high-quality production levels including thrilling drone footage, surprise in-studio guest appearances and more, leading to the strongest viewership numbers ever for both FloRacing and the Chili Bowl.

Unique viewership for the FloRacing portion of the Chili Bowl broadcast jumped 60% year over year from 2021 to 2022.

Viewership of the 2022 Chili Bowl broadcast on FloRacing represented the highest unique viewership numbers in its 36-year history.

Rate this item
(0 votes)
Tweet
« Thrill One, A SHOC announce largest partnership in action sports history So Much to See and Do This Weekend at Ppb Motorsports Trade and Race Car Show »