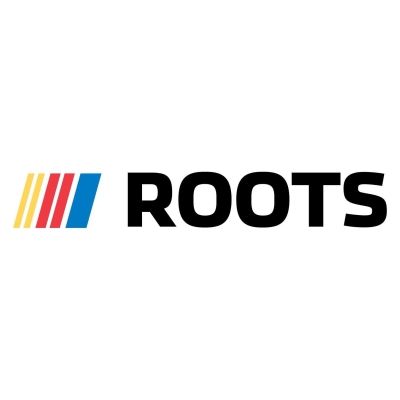 The partnership will also deliver an unparalleled investment in grassroots racing, including additional funding for local tracks and increased purses for drivers that compete in NASCAR’s touring and weekly series events. The transformational agreement further cements NASCAR and FloSports as advocates of grassroots/developmental racing and ensures a healthy economic model that will bolster tracks and drivers for years to come.

FloRacing has experienced exponential growth during the past three years. Over the past 12 months alone, the service has seen an explosive 120% YOY subscriber growth as FloSports continues to bring together long-fragmented grassroots racing media rights on to one platform while also expanding into other motorsports categories. In 2019, FloRacing streamed just 141 races and has been able to quickly expand its offering to over 1,600 races in 2021, representing 151 million hours of live content streamed this year. Overall event viewership has soared 263% YOY in 2021 while per event viewership has increased 87%. Across FloRacing social media platforms, FloRacing generated over 70 million video views in 2021. In addition to grassroots motorsports, other categories of motorsports available on FloRacing include drag racing, motocross, supercross, snow mobile racing and more.

“Our partnership with FloSports is a win for motorsports fans at all levels and doubles down on NASCAR’s commitment to grassroots racing – the foundation of our sport,” said Brian Herbst, NASCAR senior vice president, media and productions. “We look forward to bringing fans all the racing they crave and investing in the tracks that provide lifelong memories to motorsports fans each weekend.”

“NASCAR shares our mission to grow grassroots motorsports and bring these races and athletes to an even wider audience across America and the world," said Mark Floreani, CEO and Co-Founder, FloSports. “We are honored to align with NASCAR as we continue to invest in the future of this sport so that we build a home for fans to both watch and experience racing in completely new ways. We're excited for what's to come.”

Fans can subscribe via FloRacing gaining access to nearly 2,000 races annually for $150 a year, a value equaling less than $0.10 per race. The subscription also unlocks premium FloRacing content including exclusive interviews, behind-the-scenes access with drivers, news, analysis as well as archived races and highlights that fans have come to expect from the FloRacing platform. Subscribers also receive complete access to the entire network of FloSports verticals ranging from hockey, wrestling, football, baseball, softball, grappling and more. Watch the races across all screens by downloading the FloSports app on iOS, Android, Apple TV, Roku, Amazon Fire and Chromecast.