The Next Chapter: Long Looks Ahead, Not Back 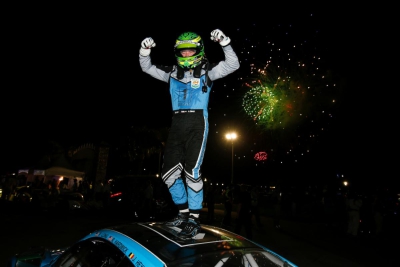