No. 31 Cadillac’s Long Road to Redemption Ends in Title 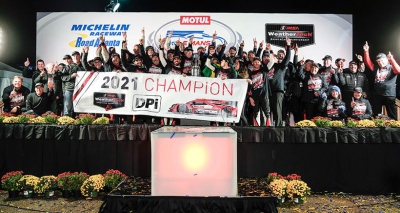