Perseverance Pays Off for Keating with First IMSA Championship 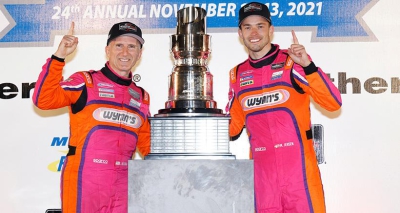