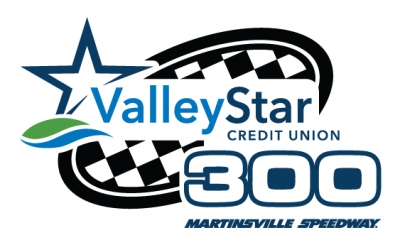 “As the best late model stock car racers compete at Martinsville Speedway, we are proud to welcome the Motor Racing Network and TrackPass on NBC Sports Gold to broadcast the ValleyStar Credit Union 300,” said Martinsville Speedway President Clay Campbell. “The amazing at-track experience will only be enhanced with ‘The Voice of NASCAR’ on MRN and TrackPass on NBC Sports Gold calling the intense flag-to-flag action under the lights.”

On MRN, veteran announcers Alex Hayden and Steve Post will call the action from the booth with Dave Moody in the turns and Hannah Newhouse providing inside analysis and pit reporting. MRN’s broadcast coverage will start at 6:30 p.m. ET. The broadcast will be available on participating affiliates as well as MRN’s digital platforms.

“Late models under the lights at Martinsville have become a tradition for all of us at the Motor Racing Network,” said Chris Schwartz, President of Motor Racing Network. “And we are so excited to provide the soundtrack as the best local racers from around the country compete for the prestigious Martinsville grandfather clock and the biggest payout in NASCAR Late Model Stock Car racing!”

Practice for the ValleyStar Credit Union 300 begins on Friday, Sept. 24 at 2 p.m. with qualifying for the pole position starting at 8 p.m. with the top qualifier pocketing an extra $5,000 courtesy of Martinsville Speedway. The Campbell Family Foundation will host a fireworks extravaganza following qualifying. Tickets are just $5 for Friday’s practice and qualifying sessions with kids 12-and-under are free.

ValleyStar Credit Union 300 race tickets are just $30 for adults with kids 12-and-under are free and available for purchase today via phone at 877-RACE-TIX or online at martinsvillespeedway.com.