Hyundai Has Plenty to be “N-thusiastic” About After Monterey Weekend 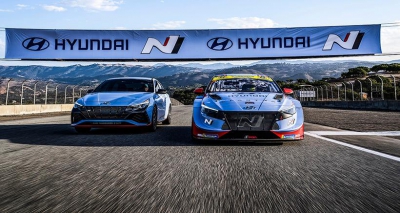