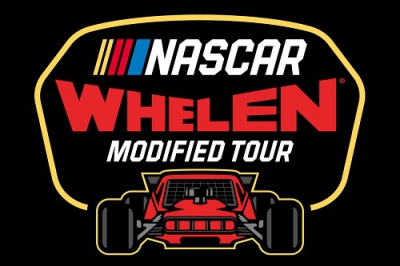 The NASCAR Whelen Modified Tour visited Richmond Raceway for the first time in 22 years on Friday. The event, Virginia is for Racing Lovers 150, finished in NASCAR overtime and featured 14 changes for the lead.

Jon McKennedy, starting the day 20th on the grid, took home the runner-up spot. McKennedy leaves the Virginia oval with his fourth top-five and seventh top 10 finish in 2021.

Ronnie Williams showed strength atop of the leaderboard all race long in his No. 50 machine. Williams, after starting the day seventh on the grid, led three times for 34 laps. The driver from Ellington, Connecticut, earned his third career top five finish.

Preece, starting third on the grid, picked up his third win of the year.

The battle for the championship will remain somewhat stagnant after the top two in series points suffered issues during the event. Both Justin Bonsignore and Patrick Emerling had mechanical failures that placed them 24th and 25th in the finishing order. Third place in points coming into the event, Ron Silk, placed not far ahead in 19th.

The next race for the series will be at Riverhead Raceway on September 18.