What’s It Like Out There? Find out at Track Night in America 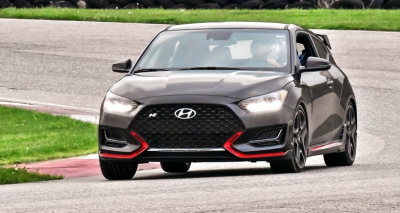