Motorsport is reaching 194 countries all across the world. There aren’t many sports out there that are able to reach this kind of global fame. Social media has a lot to do with this, and it is incredible to see how much things have changed over the years. If you want to find out more about that then simply look below. 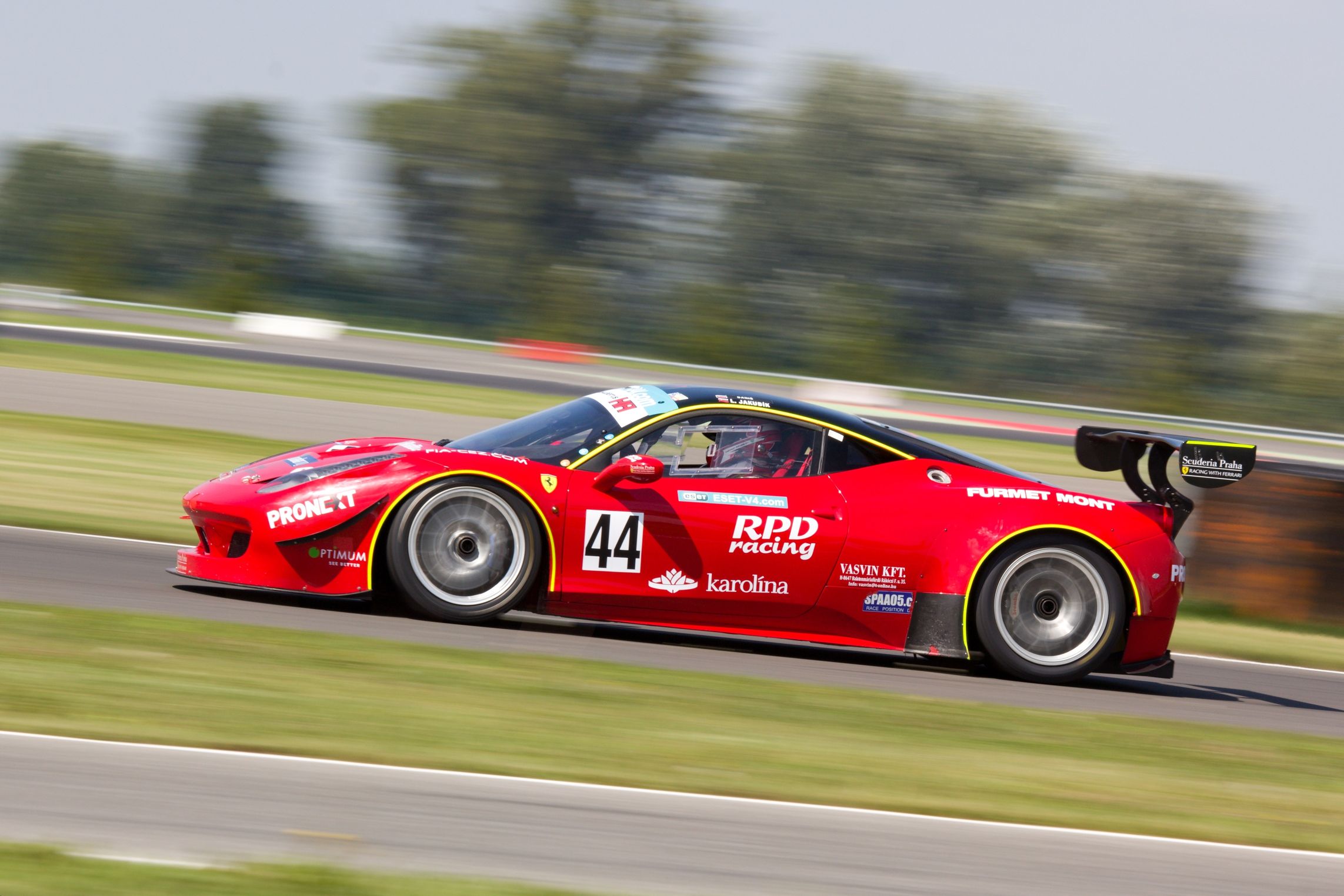 The revolution of social media really has changed the way that motorsport content is shown. Now, anyone can upload videos or even pictures of what they have seen to a bigger audience. This means that broadcasters do not have as much control over what people see. They have to offer their viewers additional kinds of coverage too and this could include behind the scenes footage or even technical content. The fans of this day and age are desperate to see things like this and it is something that a lot of people have a huge appetite for. That being said, it’s important to know that there needs to be a balance between providing technical coverage as well as educating fans. The era of media is also increasing the total coverage that Motorsport has. This sport can be streamed online, or it can be showcased through the media channels that are now out there. This is incredible to say the least and it just goes to show how much things have changed so far. If you go onto Unibet New Jersey, you will also see that there are car-themed games available which just goes to show how much the fans have rocketed the business overall.

There has been a handover from Bernie Ecclestone to the famous Liberty Media. This has created a lot of media anticipation in the pit lane and it would seem that everyone is keen to see how the sport is going to be modernised overall. Fan engagement are clear priorities when you look at what happened at F1 London. At the same time though, it would seem that F1 need to try and maintain their status as being the pinnacle of tech. For a lot of years, F1 suffered from not having any kind of clear structure and they have also continually worked with moves that were referred to as being knee-jerk reactions. In order to make sure that all of the right avenues are being considered, it would seem that groups have been allowed to take some time to gain insight and now professionals are developing new or radical ideas. By targeting the entire 2021 season it would seem that the groups are not being restricted by the confidentiality or even the agenda that they would suffer with if they are discussing any of the changes that may take place next year. This ultimately means that it is the ideal opportunity for people to try and design the new formula.

Who knows what the future holds, but right now, it seems that more and more people are putting in the work to ensure that this year is the biggest one yet for motorsport.