The COVID-19 pandemic has forced motorsports’ organizers around the world to redefine the way events are executed. Adapting through the 2020 season, the Trans Am Series presented by Pirelli made one final adjustment to its 2020 season, moving the traditional year-end awards to a well-received fan-friendly virtual format on Sunday evening.

For the first time in front of a live worldwide audience, more than two dozen drivers were honored with Crystal Sensation awards as fans interacted in real-time with the drivers and announcers to congratulate their favorite Trans Am as they crossed the virtual stage.  (Watch ceremony replay) 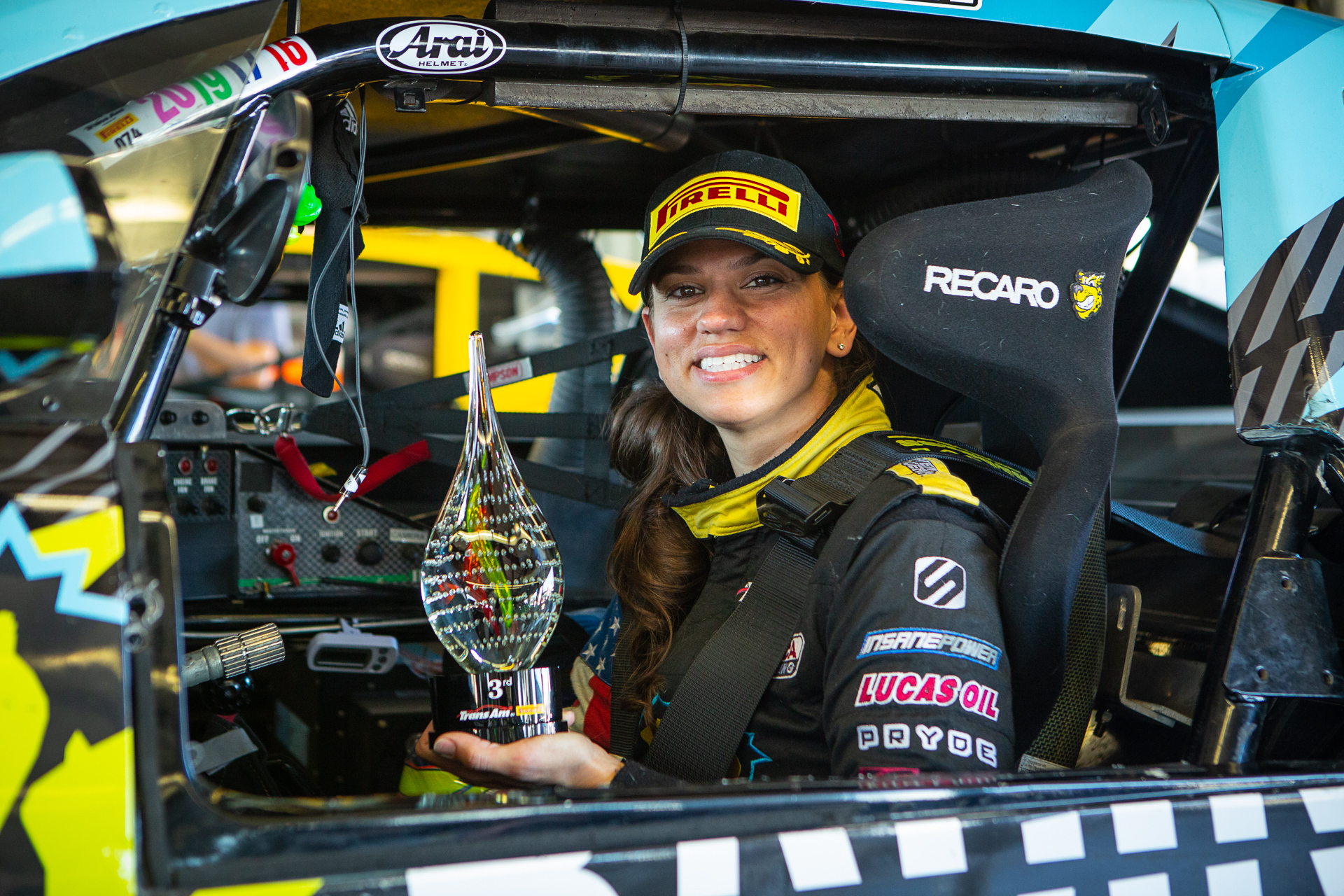 “With everything that happened in 2020, we still wanted to recognize our champions as well as have fun with some new awards this year,” explained Trans Am Racing Company President and CEO John Clagett. “With an expanded schedule that includes a stop in Canada, the introduction of the new ProAm Challenge and the growing popularity of the West Coast Championship, we have a lot to look forward to in 2021 after such a challenging 2020.

“The banquet was virtual, but it took a lot of time and teamwork from people from around the world to pull off. A special thank you to Global Media Production, GreenLight.TV, Racer Media, Sunday Group Management and our hosts, Jonathan Green and Ben Cissell for finessing such an epic task."

The Trans Am Series by Pirelli Awards Ceremony also added a Fan Favorite category to the list of awards this season. More than 27,000 votes were cast by fans a week before the ceremony to elect winners in the following categories:

Sunoco Donohue Technical Excellence Award was received by Burtin Racing’s Joe Hullet for his extensive knowledge of data and video systems, and his willingness to help  teams get set up for live streaming. Additionally, through the season, Hullet helped teams solve any issues they were having with data and video compliance- doing all of it gratis. 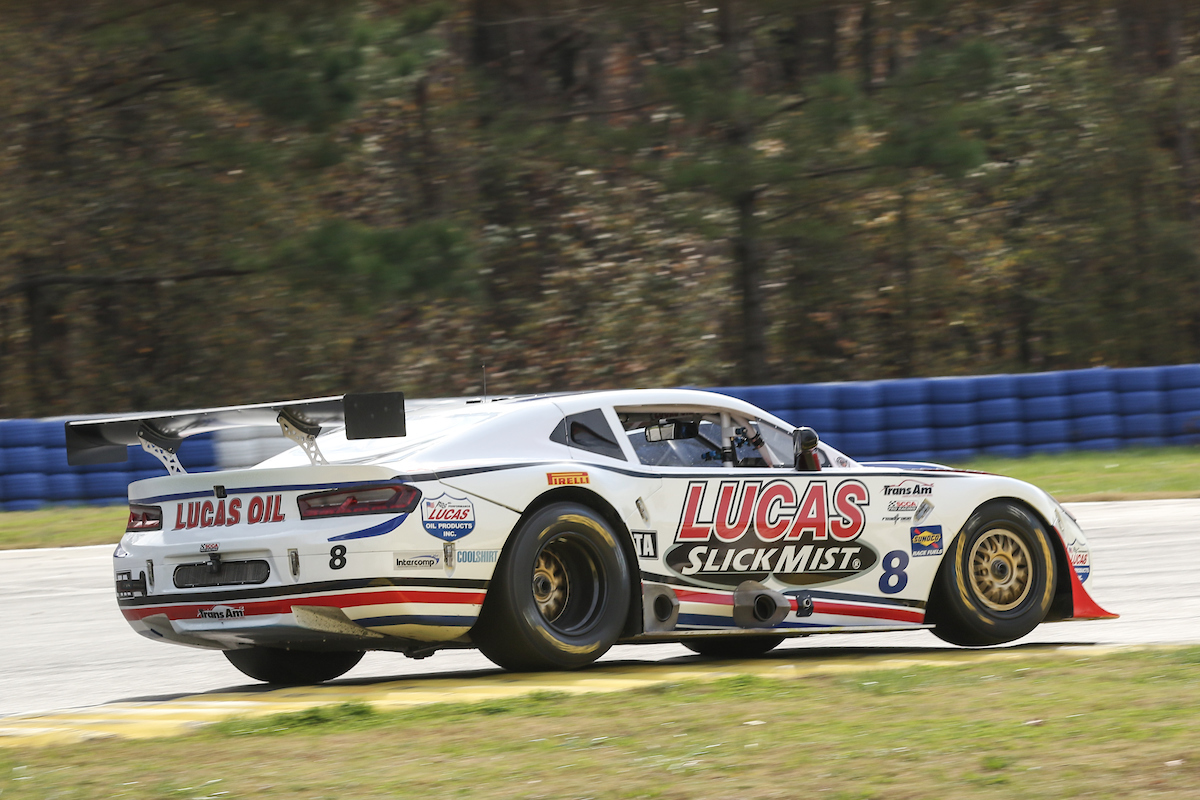 The Sunoco Donohue Technical Excellence Award is presented to any series participant, or supplier, who embodies an extraordinary use of technology, or technical knowledge, to gain an advantage, better the series as a whole, help all the teams improve their operations or better the racing community.

Turning more miles in a TA2® car than any other competitor in 2020 by competing a full season in both the Trans Am National Series and West Coast Championship, Jim Gallauger received the special Mike Cope Racing Iron Man Award.

Special honors were also given to Tomy Drissi for the BBS Most Improved Driver and the ACP Advanced Driving Awards went to Michelle Nagai (West Coast) and Ernie Francis Jr. (National).  The full list of award winners are below. 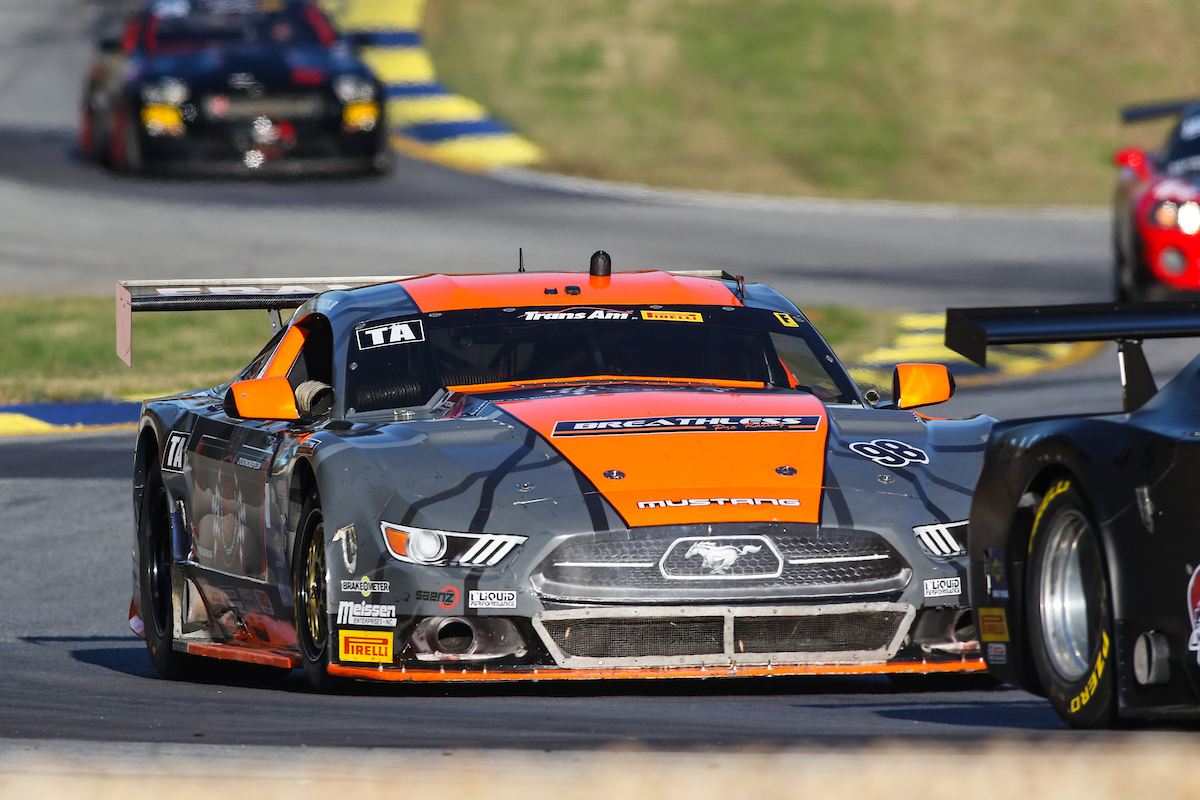 The 2021 Trans Am season commences in just 38 days with its first stop at Sebring International Raceway Feb. 19-21. For a complete replay of the Trans Am Virtual Awards Ceremony visit: https://bit.ly/3qbWzqt

Cameron Parsons, Rookie of the Year

Billy Griffin, Rookie of the Year/Champion

Humaid Masaood, Rookie of the Year

Tomy Drissi, BBS Most Improved Driver of the Year/2nd Place