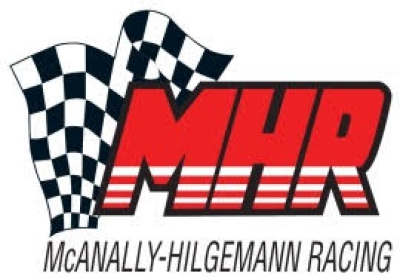 During McAnally’s partnership with Michael Gaughan at Orleans Racing, they scored four consecutive wins at Texas – with driver Brendan Gaughan sweeping back-to-back wins there in 2002 and again in 2003.

Wilson is back with McAnally, joining him this year at MHR. Together with team manager Mark Hillmann and the rest of the MHR crew, they are working hard to bring home more hardware from Texas as they prepare to return to the Lone Star State. They will get their chance when the Camping World Truck Series travels to Texas Motor Speedway this week for the SpeedyCash.com 220 on Friday.

Both drivers carry momentum with them this week, as they compete in the third series event in eight consecutive weeks of racing. Kraus is coming off a season-best finish of eighth at Kansas. Howard is coming off a career-best 11th-place finish at Kansas – his third consecutive top-15 finish.

MHR will host a special group of NAPA guests at the track on Friday and treat them to a VIP Experience – with a tour of the NAPA transporter, a meet-and-greet with the drivers and access to pit lane with the team.

The format for practice and qualifying at Texas will involve a 20-minute warm-up/practice session on Saturday – followed by qualifying, with a single-truck, one-lap format.

“We should have another strong run and keep our momentum rolling at Texas. We need to collect as many stage points as possible and get another good finish.”

“Texas isn’t my favorite track by any means, but we are still looking forward to building on our momentum. Hopefully, we can finally get our first top 10, or better, of the year.”