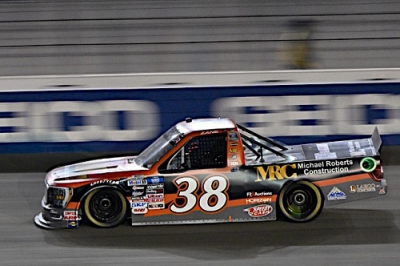 NASCAR announced Saturday morning on the East Coast that the No. 38 team failed post-race inspection because the lug nuts used by the team did not conform to specifications.

As a result, Zane Smith, who originally finished second in the Las Vegas event, will finish 36th while the rest of the field moves up one spot.