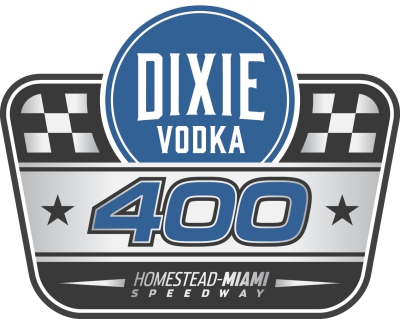 THE MODERATOR: Jeff, talk about what this means for Hendrick Motorsports.

JEFF ANDREWS: Certainly I was standing back there listening to Cliff and Kyle talk about how important it was to the company, and most importantly having the opportunity to bring Mr. Hendrick his 15th owner's title is something we're all very excited about.

Shortly after the race there at the Roval, we were able to get our hands around that pretty quickly and what that meant, and Cliff did a great job with his team and getting them refocused on that certainly with the possibility of sometimes in the next three races of winning one of those and getting ourselves on to be able to compete for that.

Really important to our company. Obviously very important to Mr. Hendrick and all our sponsor partners and our teammates, as well. We're looking forward to it.

Q. I have a question about Noah Gragson. He had to be taken by the EMS safety crew. Do you have any update on his condition?

THE MODERATOR: The 48 was treated and released from the infield care center recently.

JEFF ANDREWS: Yeah, I'm not sure if it has, either, but certainly a unique situation, as I was saying earlier in an interview. It's obviously exciting to know we're going to Phoenix to compete for that owner's championship, but we're equally as motivated and going to be focused tomorrow morning on Martinsville and really getting William and Chase on to Phoenix to compete for that driver's championship, as well. It certainly would be a unique situation, but we like the challenge, and we're going to go work hard this week and head to Martinsville, certainly a place we've been looking forward to going back to for quite some time.

To have William Byron and Chase Elliott in contention there, we like our chances for sure.

Q. Following up on that, you could have one of your drivers who's just in the driver's championship but not in the owner's championship win, too. Is there any difference between a driver who's in it but he's not running for the owner's title other than millions of dollars?

JEFF ANDREWS: Well, I certainly think they're both important. Obviously one has a different financial impact than the other one does, as we know the points fund is based largely off the owner points, but certainly for the driver as well as the team that that driver is associated with. That's equally important to us, to be able to go there and compete for that and try to get that accomplished.

THE MODERATOR: Jeff, congratulations and good luck the next two weeks.