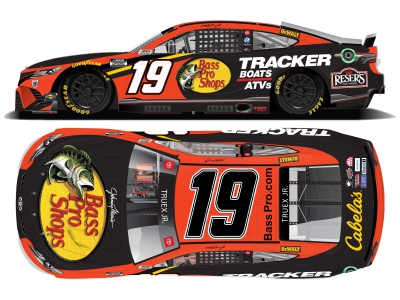 What do you expect going to Las Vegas this weekend?

“Las Vegas has been a great track for us for a long time. Even with this car in the spring, we were right there in contention for the win until that caution came out at the end. It’s a place we have a lot of confidence going to and we feel good about how we’ve ran at these types of tracks all year, so it should be a good weekend for us.”