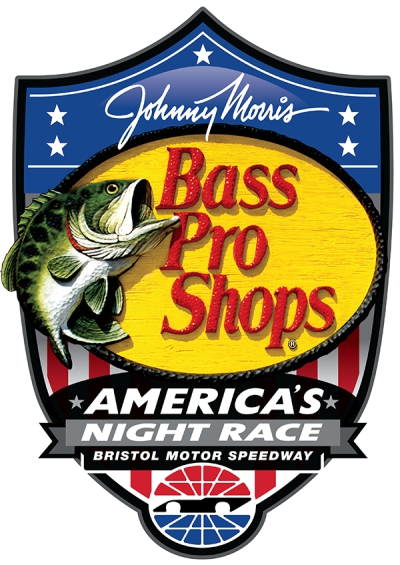 Q. Chase Elliott ends up second after a hard-fought night. I heard on the radio you apologized to the guys and said I just couldn't get to him. What did you need there?

CHASE ELLIOTT: Yeah, I mean, I actually really liked my car. I thought our Hooters Chevrolet was driving really good, and honestly, I don't think I could realistically ask for anything more balance-wise.

I just needed to be able to do a better job getting in some different lanes. And then being second there, the top had gotten so dominant there at the end. The bottom was pretty good there early in the night and you could run down there for a long time, and then as the night went on the top got better and better and better, and that momentum was hard to beat.

Unfortunately for me, we never got to any lap traffic to make him move, but we were starting to there in those last three or four laps.

I felt like we were gaining, but it was -- I wasn't close enough to do anything with him. But I appreciate the effort. We had a long day yesterday. Was able to battle back from a bad qualifying effort to get a top 2, so proud of that.

Glad to be moving on, and looking forward to some more opportunities here these coming weeks.

Q. When you move on, you'll be re-seeded to the top again, but we saw what happened during the first round. What did you learn about just points position and how fast things can change in these rounds?

CHASE ELLIOTT: Yeah, I knew that could happen going in. I don't think anybody is safe. Don't get me wrong, I'm glad to have the points and I'm glad that we had a good regular season to be able to make that happen, but nobody is safe in these rounds.

And we want to do better, too. We had a shot to win tonight, but we want to have a shot to win every week. I think we're very capable of that. We've just got to put it all together and execute solid races.

Congrats to the 17 bunch. I know they've had a bit of a long road, and that's a big deal for Brad and those guys over there, so happy for them. Wish it had been another day, but we'll try again.