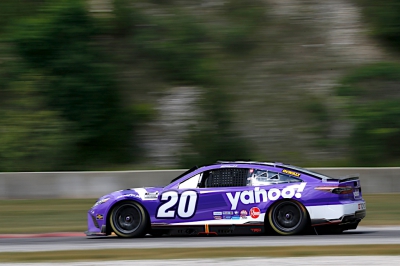 Christopher Bell: “Darlington was a really good race for me in the spring, I was in position to win it and the yellow came out in the middle of mixing up pit strategies and then we had a bad pit stop but ran really well there and I’m excited to go back. Our pit crew has been performing really well the second half of the season so I’m feeling really positive about it. I really enjoy Darlington, typically you get long green flag runs which is right up my alley, it’s a fun racetrack and my results in the past don’t tell the whole story. My results have been terrible but I’ve run really well there.”