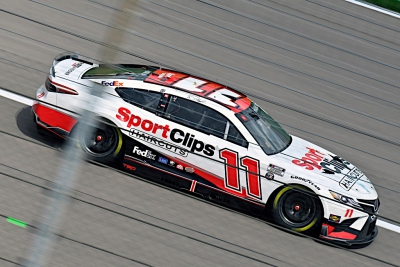 What do you expect this weekend at Watkins Glen based on other road course races this season?

“We’re definitely still working on our road course program. It is not where it needs to be, and we know that as a team and as a manufacturer. It has been pretty frustrating this season because it’s not from a lack of effort. Everyone at Joe Gibbs Racing and TRD are doing everything they possibly can to find those improvements to get us back up front on the road courses. We’re making progress, but realistically, if we can run inside the top 10 and avoid mistakes this weekend, that would be a good day for us to continue learning and improving as we look ahead to the ROVAL in the playoffs.”