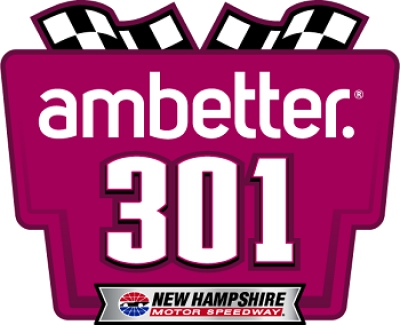 Q. In an up-and-down day, Chase Elliott finishes second. At one point you got put back to 22nd after a loose wheel and drove through the field. What more did you need to beat Christopher Bell on that last run?

CHASE ELLIOTT: Just do a better job again, same conversation as Road America, unfortunately. I felt like just a poor run of execution on my end throughout that last run. I feel like it took me a while to get past Joey and the 45 and had to run a little harder than I wanted to and then got in front of those guys and just made a couple mistakes and couldn't get much breathing room.

Christopher did a good job. Congrats to those guys. I know they've stayed close to winning, so that's cool. But obviously for us, we were in a position where guys at this level really should close out a race if you've got the lead like that. Just poor effort on my part.

Q. You say "poor execution," but this is your fourth straight top-two finish in the NASCAR Cup Series. I'd have to say some things are going right. You're putting yourself in position, right?

CHASE ELLIOTT: Yeah, but when you're in position like we've been in, you need to finish them off. The top twos don't tell the whole story. Sometimes you've got to step back and look at the reality of it, and the reality is I've given away a couple races just by making too many mistakes. You don't want to have that. Try to clean it up for these final events.

CHASE ELLIOTT: Go to work. I don't know. Everything.