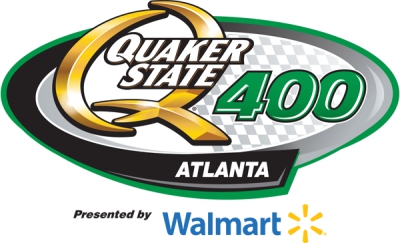 AUSTIN DILLON, NO. 3 BASS PRO SHOPS / TRACKER OFF ROAD CAMARO ZL1, sidelined by damage sustained in an accident on lap 92.

“Man, I’m so bummed out for this entire Bass Pro Shops / TRACKER Off Road team. We had a fast Chevy today – just ended up a victim of someone else’s mess. Our Chevy was really tight on the first run, then loose on the second run. After that, we were really good and coming. We just had nowhere to go. Thank the Good Lord above that we were okay. The hit looked bad, but the impact wasn’t as bad as it looked. I told myself that we were going to race hard all day rather than riding in the back, but when you got guys out there wrecking half the field, you might as well pick a different strategy. These Next Gen cars are hard to drive, and you’ve got to make them drive better when it’s hot outside. I thought we did a good job making my car get to the bottom. We were making a lot of headway in the race before we got caught up in someone else’s mess. We’re going to keep on keeping on, and work each week to get to Victory Lane. I want to thank Johnny Morris and all of the guys at Bass Pro Shops and TRACKER Off Road, along with everyone at RCR and ECR. We will get there.”