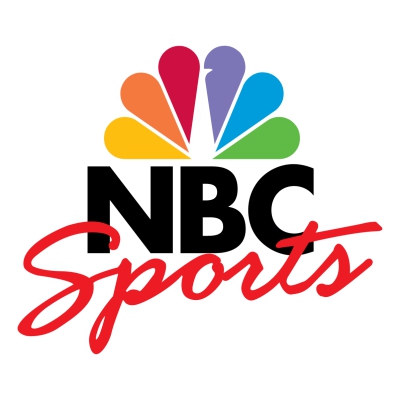 Parton appears and narrates the opening segment that sets the stage for the 2022 NASCAR season on NBC, which begins in Nashville. Filmed at NOZ Entertainment, Parton shares the drive and dedication to her craft in becoming a star in the backdrop of the capital of country music -- “Music City.” Click here for a 30-second tease.

NASCAR returns to NBC Sports this weekend at Nashville Superspeedway with the Ally 400 Cup Series race on Sunday, June 26, at 5 p.m. ET on NBC and Peacock (pre-race coverage begins at 4 p.m. ET exclusively on Peacock). The Tennessee Lottery 250 Xfinity Series race will be presented on Saturday, June 25, with Countdown to Green at 3 p.m. ET on USA Network, leading into race coverage at 3:30 p.m. ET.

NBC Sports will present a total of 39 races (20 Cup, 19 Xfinity) across NBC and USA Network in 2022. The final six races of the Cup Series Playoffs will be shown on NBC, including the Championship Race in Phoenix on Nov. 6, while USA Network debuts as NBC Sports’ cable home of NASCAR with more than 25 Cup and Xfinity Races.