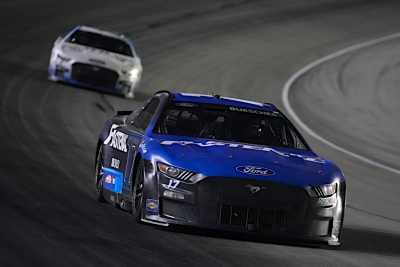 QUOTE WORTHY
Buescher on racing at Nashville:
“I’m excited to get back to the track, especially since our last time out we had so much momentum. Last year this race unfortunately ended early for us, but I feel good about our situation heading into the weekend. Glad to get back to a fun city in Nashville and see what we can do come Sunday in our Fastenal Ford.”

Last Time Out
Buescher was a position away from victory lane in the Cup Series’ last outing at Sonoma, as he led multiple laps and ran inside the top-five most all day going on to finish second.

Fastenal, in its 12th season with RFK in 2022, makes its 10th appearance with the No. 17 this weekend. In its early days with RFK, Fastenal originally was a partner with the No. 99 team before moving over to the No. 17 team since. They were also the primary partner on the No. 60 Xfinity Series entry that captured the owner’s championship in 2011.