Burton To Start 35th at Dover 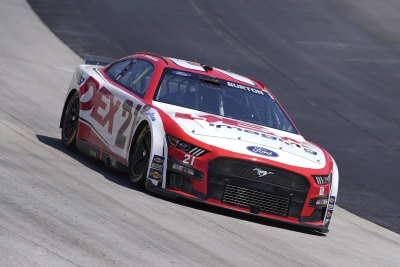 Harrison Burton and the No. 21 DEX Imaging Mustang are set to start 35th in Sunday’s DuraMAX Drydene 400 at Dover Motor Speedway.

Burton’s No. 21 Mustang was damaged in the rear in an incident in practice Saturday morning. Crew chief Brian Wilson said later in the afternoon that the DEX crew was repairing the primary car and would not need a backup.

The team did not make a qualifying attempt due to the damage.

Sunday’s 400-mile race is set to get the green flag just after 3 p.m. Eastern Time with TV coverage on FOX Sports 1.