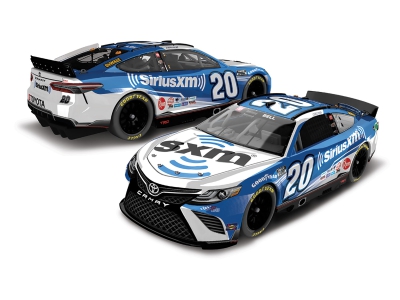 Christopher Bell: “I’ve had great race cars and Richmond is probably JGR’s best track as a company. Through Xfinity and Cup, I’ve have had great showings there, I’ve won a couple of Xfinity races and had decent finishes in the Cup car last year. The NextGen car is completely unknown again but that’s definitely one place we are looking forward to and have circled on the calendar.”