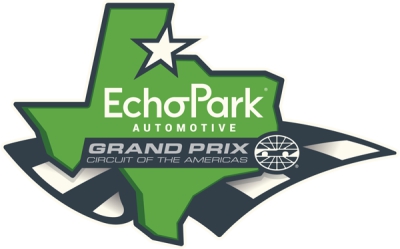 Q. Chastain has been so close this year to getting that first career win. Ross, today you couldn't be denied. You had to fend them off at the end. You go from first to third. There was beating, there was begging. What was that last lap like, and what is this first win like?

ROSS CHASTAIN: I don't know. It's insane. To go up against some of the best with AJ, I mean, I know he is going to be upset with me, but we raced hard, both of us, and he owes me one.

But when it comes to a Cup win, man, I can't let that go down without a fight. So, Justin Marks, Trackhouse, AdventHealth, the Moose. A million Moose members, they better be celebrating tonight all across the country and the world.

Phil Surgen, man. He is so good. People don't know how good this group is. I can't believe Justin Marks hired me to drive this car.

Q. You lost control of that final restart. You get a good restart on the outside, which nobody had done. What did you have to do to make that happen, and how is that watermelon tasting right now?

ROSS CHASTAIN: It's never tasted sweeter, I got to tell you. I don't know. I don't know how we got back by. I was so worried about AJ on the second-to-last restart that I let Tyler drive right by both of us.

Chevrolet, everything they do for me gave me the tools to try to go execute and we did it.