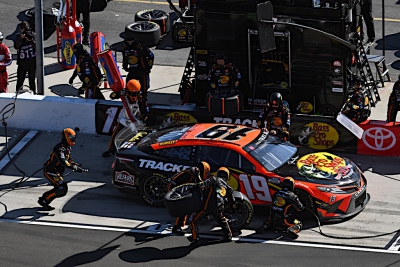 What is your mindset going to COTA this weekend?

“We’re excited to go back to COTA. We did not run well there last year at all, so I feel like we want to show that we’re better than we were running even before the crash knocked us out of the race. There’s no rain in the forecast this weekend, so we should be able to put on a much better show than what we had there last season with all the rain and visibility issues. I’m looking forward to it. I think it should be a fun race.”