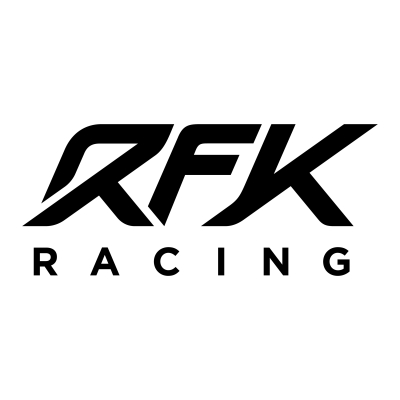 RFK Racing ushered in a new era in grand fashion on Thursday night, sweeping the Daytona Duel races and setting the tone as the team launches forward into the 2022 season.

Brad Keselowski patiently baited his time in Duel 1, moving his No. 6 Kohler Generators Ford into P1 with four laps remaining in the race and never looking back. Chris Buescher’s Fastenal Ford led 17 laps and ran most of the field in the field’s top two.

“It's really important to get that winning habit built up, and the only way you can really do that is to go win,” said driver/owner Keselowski. “There's a lot of guys and gals on my team that have never won a race before. The company has not won a race in five, six years now, five and a half, something like that. That's any kind of race.”

Running in second, Buescher made a last-lap pass with one lap to go, surviving contact with Joey Logano and giving RFK the Duel sweep.

“This is awesome,” said a jubilate Buescher in victory lane. “What a great start for RFK and with all the hard work the guys have put in to get this thing going. Everybody back here has worked so hard in the off-season. For us to put it in victory lane is just an awesome start for the entire organization.”

For their effort Keselowski and Buescher will start third and fourth in Sunday’s Daytona 500.

“This builds confidence in each other and builds expectations,” added the NASCAR Champion. “Not just the expectations, that's probably not the right word, it builds a reality that those expectations can happen.”