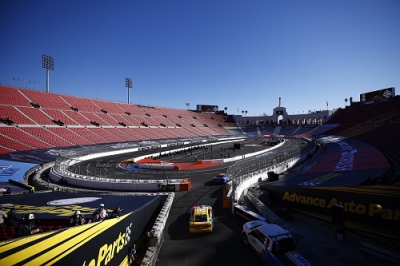 The top four finishers in each heat race will advance into the feature event. The drivers that don’t qualify based on their finish in their respective heat race will have one more shot in one of two last chance races. The top three finishers in their respective last chance heat will advance into the feature – making up 22 of the 23 entries. The 23rd starting spot will be available to the highest driver not in the field based on where they finished in the 2021 driver standings. In total, 13 drivers will not make the field.