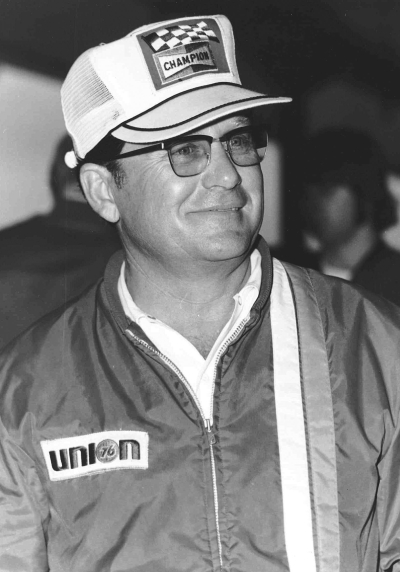 Harry Hyde has been named the 2021 recipient of the Wood Brothers Award of Excellence by the National Motorsports Press Association.

Hyde is the third recipient of the award, which is voted on by a special committee that includes members of the famed Wood family. The award was created to honor crew members, crew chiefs, engine builders, and race engineers for their outstanding contributions to NASCAR.

Hyde was the crew chief who guided some of NASCAR’s biggest stars to their first career wins during a career that spanned nearly three decades. Dave Marcis, Neil Bonnett, and Geoff Bodine included.

But the pairing of Hyde and Bobby Isaac will go down in the history books. Hyde and Isaac won 17 times in 1969 to go along with a record 19 poles. A year later, Hyde led Isaac to the NASCAR premier series title on the strength of 11 wins. In three consecutive seasons (1969-1971), Hyde and Isaac won 32 races.

Although Hyde never won another championship, he continued to win with a magnitude of drivers. Buddy Baker and Ken Schrader won with Hyde, as did the immensely talented Tim Richmond.

Hyde worked with Richmond in 1986 and won seven races. Among those wins was a sweep of Pocono Raceway

A NASCAR Hall of Fame nominee, Hyde’s resume is impressive. A winner of 56 races and 88 poles in 659 starts, he was also the inspiration for Robert Duvall’s character Harry Hogge in the hit movie Days of Thunder.

Previous winners of the Wood Brothers Award of Excellence are Dale Inman (2019) and Leonard Wood (2020).