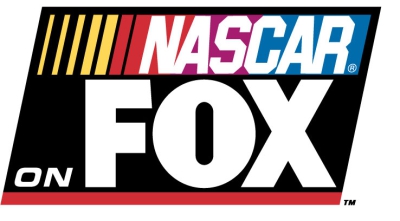 “Tony brings Hall-of-Fame credentials and one of the most informative and entertaining voices in motor sports,” said Brad Zager, FOX Sports President of Production & Operations and Executive Producer. “There is an obvious chemistry between Smoke and Clint, and there is no one better than Mike at bringing a broadcast all together.”

Stewart and Bowyer got some booth reps last season, when the pair joined Adam Alexander to call the 2021 season-opening NASCAR Xfinity Series race at Daytona.

“To call the very first Busch Light Clash at the Coliseum AND the Daytona 500 is an opportunity you don’t pass up,” Stewart said. “The size and scope of both these races is massive, and it’s an honor to be a part of them with FOX. Anytime you get to talk racing with Clint and Mike, you’re going to have a good time.”

Two-time Daytona 500-winning crew chief Larry McReynolds returns as the FOX NASCAR technical analyst, with Jamie Little and Regan Smith reporting from the pits at the Clash and Vince Welch joining the team in Daytona.