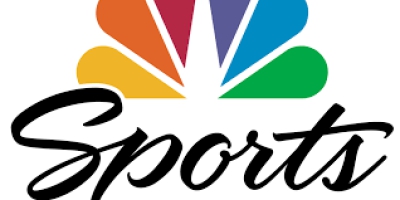 NBC Sports, in conjunction with NASCAR, today announced race start times and networks for its NASCAR Cup Series and Xfinity Series coverage for the 2022 season.

NBC Sports will present a total of 39 races (20 Cup, 19 Xfinity) across NBC and USA Network in 2022. The NASCAR Cup Series on NBC kicks off on Sunday, June 26, at 5 p.m. ET from Nashville Superspeedway, the first of nine Cup Series races on NBC throughout the season.

“Our 2022 NASCAR schedule marks in increase in Cup Series races on NBC and the first season for USA Network as our cable home of NASCAR,” said Justin Byczek, SVP Programming and Rights Management, NBC Sports. “We’re thrilled to open our Cup Series schedule in Nashville and build momentum to the Championship with six straight Playoff races on NBC. USA Network will be a destination for NASCAR fans with more than 25 races – including 11 exclusive weekends for the Cup and Xfinity Series – as part of its 1,500-plus hours of sports programming in 2022.”

“Working with the broadcast partners, tracks, teams and industry stakeholders, we will be able to deliver the best racing in the world to an even broader audience in 2022,” said Brian Herbst, NASCAR Senior Vice President of Media and Productions. “Based on data and fan feedback from the past several years, shifting afternoon start times back allows more of our fans – whether at home or at the track – to take in NASCAR racing on Sundays. In addition, airing the most Cup Series races on broadcast in more than a decade is consistent with our strategy of distributing our content to as many fans as possible during key moments in the season.”