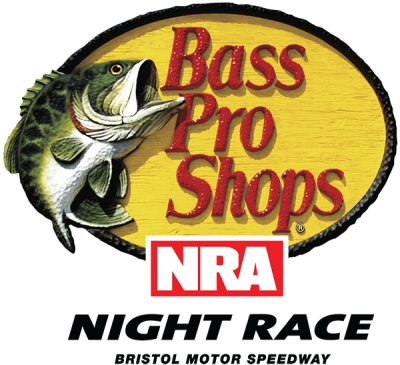 Q. Kevin, not happy with Chase Elliott. What was the conversation between you and Chase after the race?

KEVIN HARVICK: I just told him it was kind of a chicken-shit move he did there at the end. We're racing for the freakin' win at Bristol, three-wide, he throws a temper tantrum. I was just trying to get the lead and race him hard. Then he pulls up in front of me and sits there till I lose the whole lead.

Just hate for it our Subway Ford Mustang team to lose a race like that. I watched him let the 24 go by. Anytime you run into him, it's a problem. So they can boo all they want. I don't care.

Q. How much of this is compounded by the fact that you were so close to winning, to have it slip away? Also what happened when he went by you again?

KEVIN HARVICK: Yeah, well, I lost so much there. Then when I got behind the car, I kept getting tied up off the corner. I couldn't run my line. So, damn, I'm ready to rip somebody's freaking head off.