NCS: NBC to Preempt Daytona Race in Four Markets, How to View If Impacted Featured 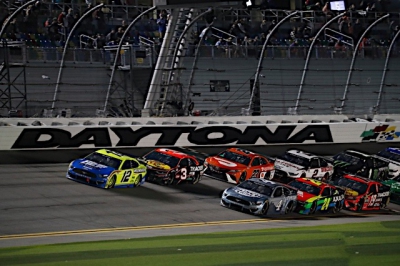 A representative for NBC Sports told SpeedwayDigest.com Wednesday that it will show the race in 99% of its markets, while Washington D.C., Baltimore, Harrisburg and Roanoke/Lynchburg will have preseason NFL football coverage.

In the four markets showing preseason coverage, they will join the NASCAR Cup Series race at Daytona in progress at 9:00 p.m. ET.

Fans living in the affected areas can watch the race flag-to-flag in its entirety on NBCSports.com or NBC Sports App via authentication.

As always, fans can also listen to the race via MRN Radio or SiriusXM Ch. 90.